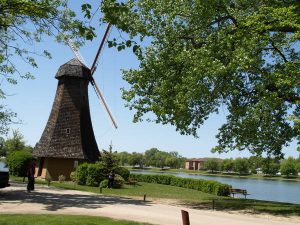 Because of his father’s career, his family moved here and there, most often lived away from major cities, ending up in regions that were sparsely populated.

This somehow helped cultivate a young spirit that is free, and full of creative ideas and inner understandings. This paved the way for him to receive pure and indepth visions in later years.

Young Richard liked nature so much that he often travelled by himself around whenever his family moved to a new Air Force station. Sometimes he hiked to various mountains far from home, this somewhat troubled his father.

Vision of future buildings at an age of 14 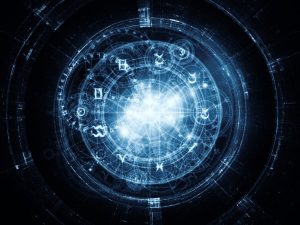 Perhaps because of the special settings for his early childhood, his mind could enter into a deep and quite state that had set a course for his future creativities and inventions.

The most memorable thing happend in the year of 1965, when he was only 14.

He started to see visions of future buildings whenever he was in his quite time. These buildings were so fancinating that they appeared to be totally transparent. And yet at times they all looked opague with one and single color: pure white. 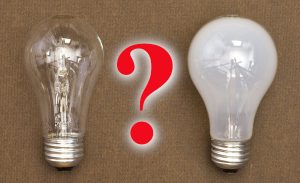 What kind of materials could make these buildings transparent at one time and pure white at another?

Can human beings build such things on earth? Transparent or white, switching state on demand and at will?

Are these dreams purely for enlightment, just like all the other dreams of mankind that can only be perceived in thoughts but may never come true in reality?

Why is there the need to set up a building like this?

Is it prepared for a special event in human history?  Or just a precaution that all existing human structures should be built that way sooner or later?

These questions popped up in his mind whenever these visions came back to hunt him in his quite time. But he did not have a clue why these visions were made for him to see.

On a side note, these were good dreams, but good dreams without a single clue or connection to reality can be as trublesome as mysteries or even nightmares to many.

Review all the good dreams out of our good intentions, you will find that most have plunged us into waves of man-made disasters. Does this mean that this out of the blue vision is different from man’s dreams there?

This website is designed to help you or assist you to find the answers youself. Click here to read Vision about to come true when Richard was 22.